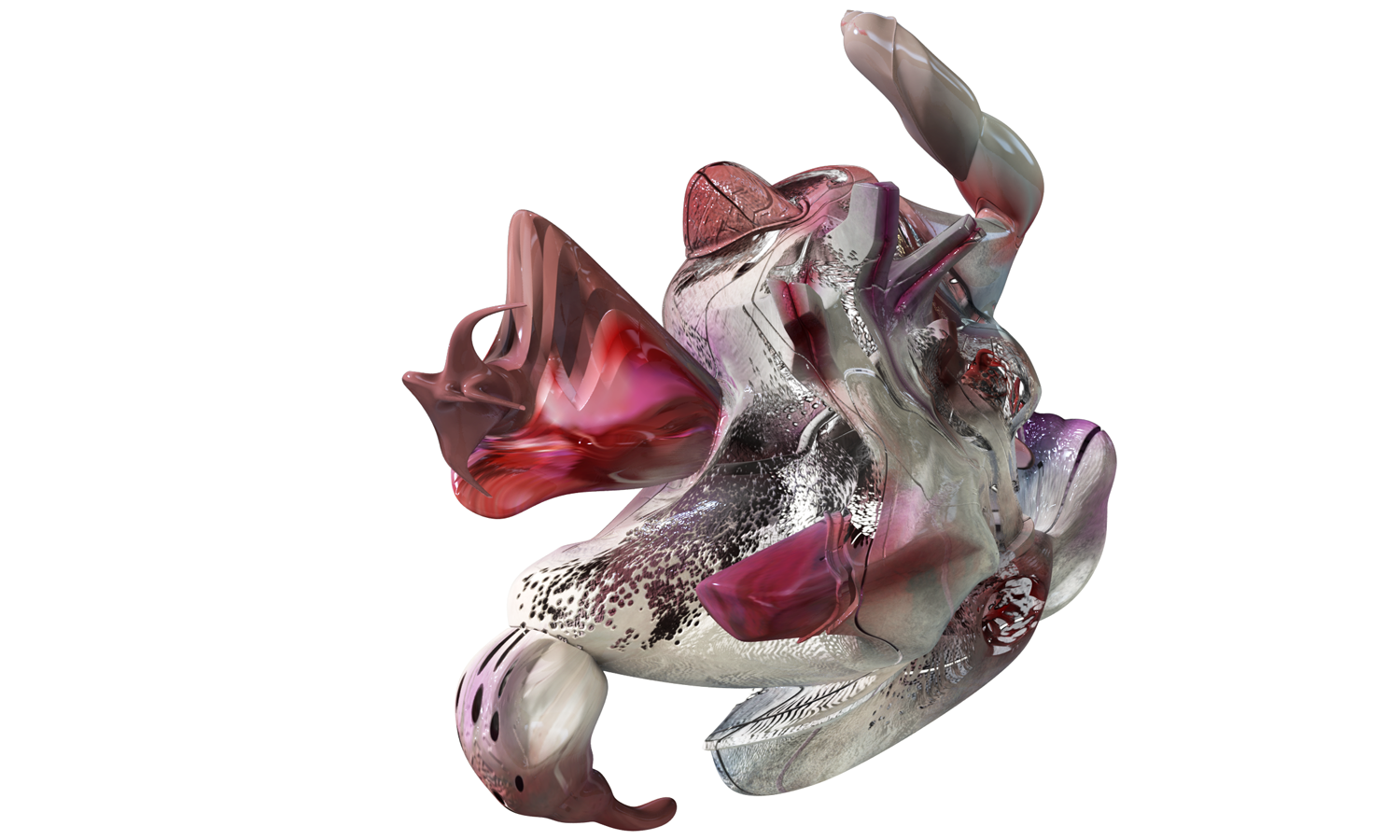 Since digital tools became a relevant driver in architecture in the 1990 ’s, Surface shaders have evolved with computational power and versatility. Beginning with simple opaque shaders such as lamberts to an architecturally correct material, to custom face coding and mapping. We have witnessed a direct connection between computational advancement to surface shader complexity. Designers have now the capacity to engage and emphasize their surface shader intentions with as much complexity as they can imagine, turning it into a very crucial tool in the architect’s design repertoire. This class will look into the possibilities that animation techniques can play in the relationship between shape and texture. Adding mutation to mass and texture we will investigate the dynamic and unexpected results generated by the constant change of the two parts.The goal of this class is to explore the relationship between shape and the texture mapped onto it, trying to avoid the highly realistic material driven form of representation, this class explores the unconventional qualities that arise from mapping animated textures onto animated masses as a generative design tool, with the goal to produce unexpected coherences between mass and shader.This class introduces modeling, texturing and animation techniques to take students in a rapid production of textures and masses. Using advanced modeling tools, students will produce a series of primitive shapes which will respond to the criteria established in class. These qualities can be defined as heavy, weak, stable, or unstable, broken or whole, solid or liquid, rigid or soft. Parallel to this exercise, students will produce a series of layered textures to complement the characteristics or qualities their masses display. Textures will be composed of two diffuse layers, an alpha layer, and a bump layer. The textures would be defined as rough, smooth, glossy, hairy, coarse, porous, etc.