Surface to flowers, Masses to flesh 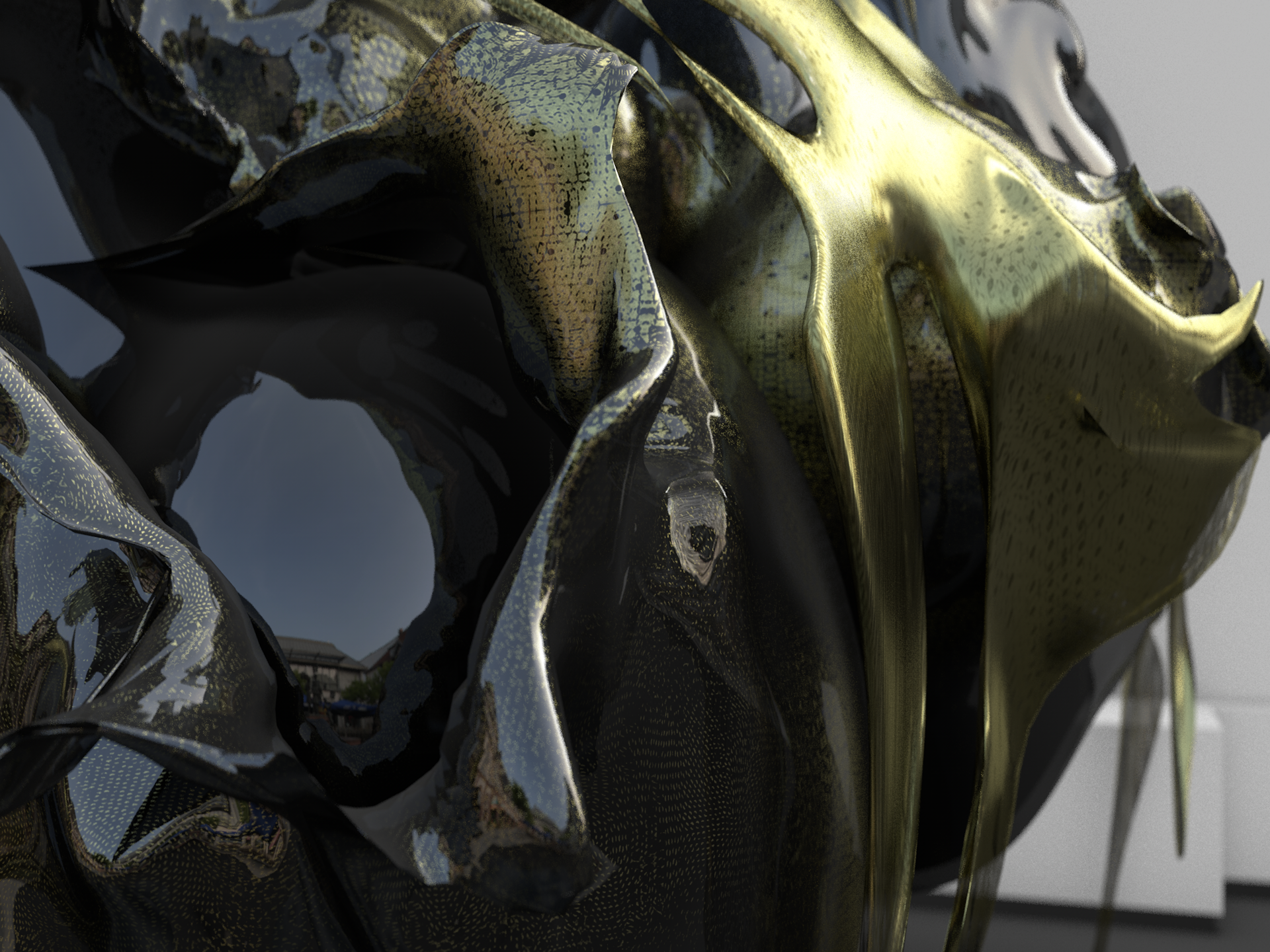 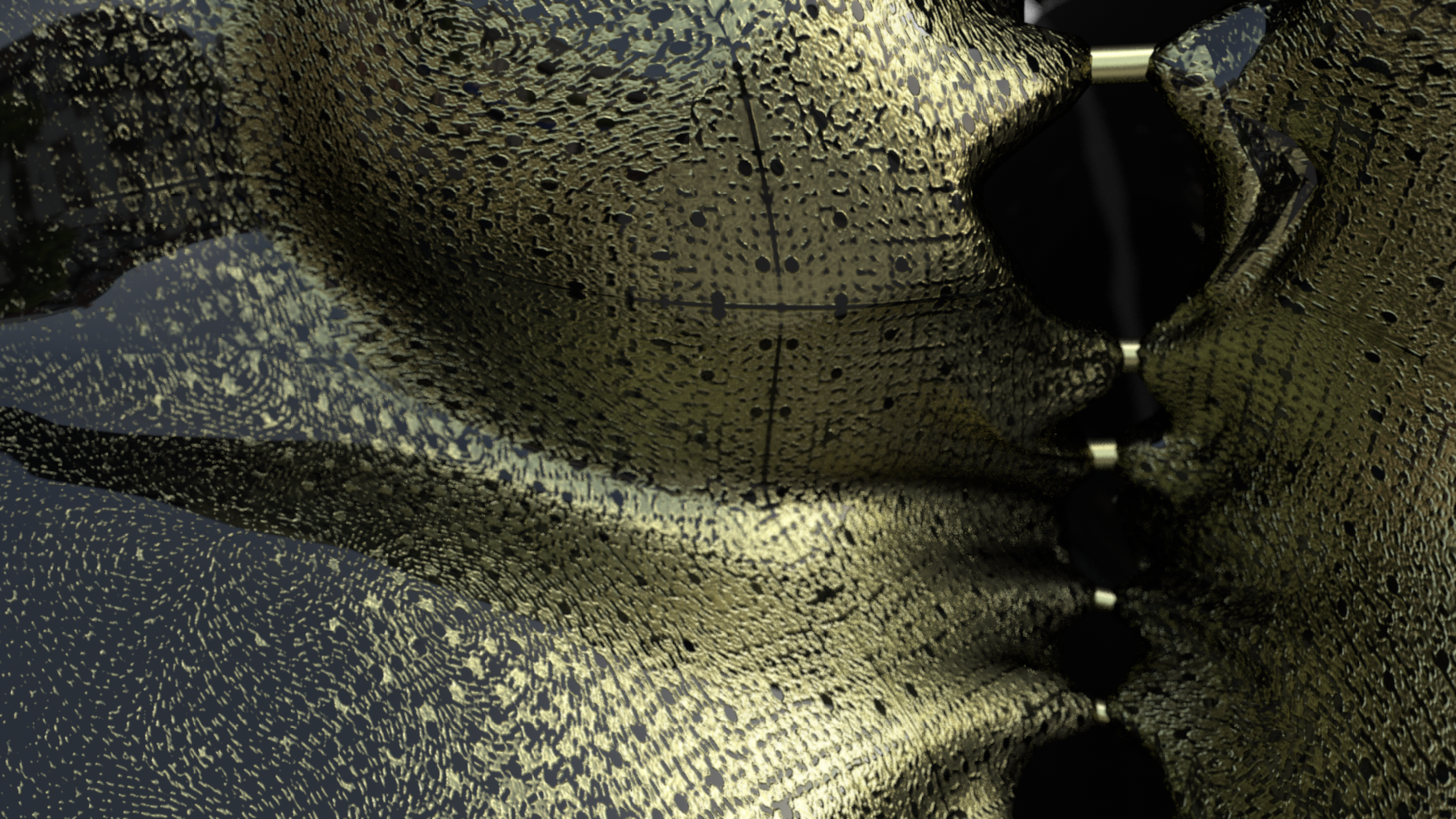 “The world is full of obvious things which nobody by any chance ever observes.”
Sherlock Holmes -The Hound of the Baskervilles.

The design ethos brought about by the digital turn triggered some key shifts in architecture over the past twenty years. The far-reaching effects and consequences of this phenomenon are hard to spell out – and perhaps still too recent to be fully theorized (despite many attempts to do so). However, I think that some of the main shifts that occurred in our field can be summarized as follows:
1.Representation to Simulation
2.Composition to Systems
3.Collage to Pixelation
4.Geometry to Image
5.Close Reading to Virtuosity
6.Details to Close Ups
7. New Coherencies

The Hound of the Baskervilles is the third of the four crime novels written by Sir Arthur Conan Doyle featuring the detective Sherlock Holmes. Originally serialized in The Strand Magazine from August 1901 to April 1902. There has been an ongoing interest in all of these themes in architecture, but for the purpose of this studio, I want to explore the last four a bit more carefully. This is mainly because I see
them as framing, and in a sense implying, the other four themes on the list. 1. Opacity – This studio proposes a to work as a compliment of the previous semester, to explore the nature of opaque, heavy and dense, an architecture that overcomes shortcomings in the current generation of metamorphic formalism and especially to produce non-phenomenological disturbing and solid masses architecture. Specifically, although mutants produced by current state-­‐of-­‐the art metamorphic engines are diverse; they still contain many characteristic binary features that reliably distinguish them from benign architecture. The studio is interesting in exploring potential architectural expressions of a contemporary neo formal mass butchery as a way to explore carving, a mechanism
that could allow a nondistinct interaction between the exterior and interior.What is the formal project today in relation to the tissue of the city, and the production of architecture as ART, and what could it be? The conflicts of Modernity, from laboratory-­‐assisted reproduction to European monotony, revolve to a significant degree around the transformation or conservation of particular bio sociological arrangements, of obsolete architecture types. The globalization of Western design forms has also meant a globalization of formal infrastructure originated for a historically contingent of type accumulation. We argue that the mismatches between architectural conventions for the space and the multiplicity of bio sociological realities are severe. This studio will explore other possibilities by attempting to accommodate one particular, highly idiosyncratic formal tissue condition that would be entirely unsuited to a conventional exhibition space. The studio will explore, thought very precise digital techniques, multiple ontologies thought stitching of architecture pieces to create new Monstrosities. Simulation of heavy matter, flesh, bodies, and density, will serve an Aesthetic technique catalog for the production of architecture design. We will absorb both the optimistic and progressive as well as the menacing and dystopian, and for this studio, will liberally apply precedents from all of these.The aspiration of the work is proposing to re-examine the possibilities of form generation as an autonomous entity through the understanding of Rituals of butchery, carving, reassembling following the notion of the forms. Most butchery techniques had the capacity to combine the power of raw mutilations with a highly sophisticated formal understanding of the organization, as well a saturated
and excessive ornament in the instruments of rituals. There is another history and evolution of rituals in relation to the bodies and their mutilations, human and animals alike. These MISFITS produced some o the most contradictory conditions of beauty and horror. 2. Let’s Go – The aspiration of the studio is to set up rules that define a contemporary agenda of
aesthetics, using the historical frame of a city with the tradition of surface decoration of Vienna. Particularly the secession movement.The studio will explore the predominant effect of this ‘isomorphism’ being the aggregation of diverse forms of design intelligence into an almost universal condition of image production. Perhaps some might see this as a triumph of superficiality over depth, but it’s certainly also an intensification of the conjectural and fictive logics of design. We see this as a real and complex demand that global network culture makes on producers of architectural content. 3. Building – The project will produce a house for an artist in residence and transformation of the SECESSION HALL in Vienna. Form as a 3D butchery exercise; Carved mass as a house. At the end of the studio will focus on the idea Architectural Speculation as Cultural Advancement. Architecture underwent a major transformation through the shift brought about by the digital revolution. Its aesthetics, as well as its building, fabrication, and design principles were equally affected. The virtually unlimited range of possibilities engendered by this shift, as I mentioned, forced architects to rethink the philosophical as well as the ethical motivation of their endeavors. In this milieu, idealistic or even utopian goals are replaced by a revived curiosity for and unapologetic interest in progress, often pursued its own sake. A new commitment to the “useless”, to a body of work and to projects in which cultural advancement and technological refinement are at the center, emerges. But as we know architecture is never capable of true newness, innovation at best. In many ways, we can argue that the main contribution of computational architecture is the possibility of “New Coherencies”, ornamental architecture at the end of the 19th century in Vienna, Otto Wagner and others, were exploring the possibility of romanticism through floral surfaces, we will offer our contribution trough Meat masses.
4. Secession – Along with painters and sculptors, there were several prominent architects who became associated with The Vienna Secession. During this time, architects focused on bringing purer geometric forms into the designs of their buildings. The three main architects of this movement were Josef Hoffmann, Joseph Maria Olbrich, and Otto Wagner. Secessionist architects often decorated the surface of their buildings with linear ornamentation in a form commonly called whiplash or eel style. (Wikipedia). The movement was born as a resistance and concern toward the industrialization of the arts.